What Is Cloud PBX & How Does It Differ From Traditional? 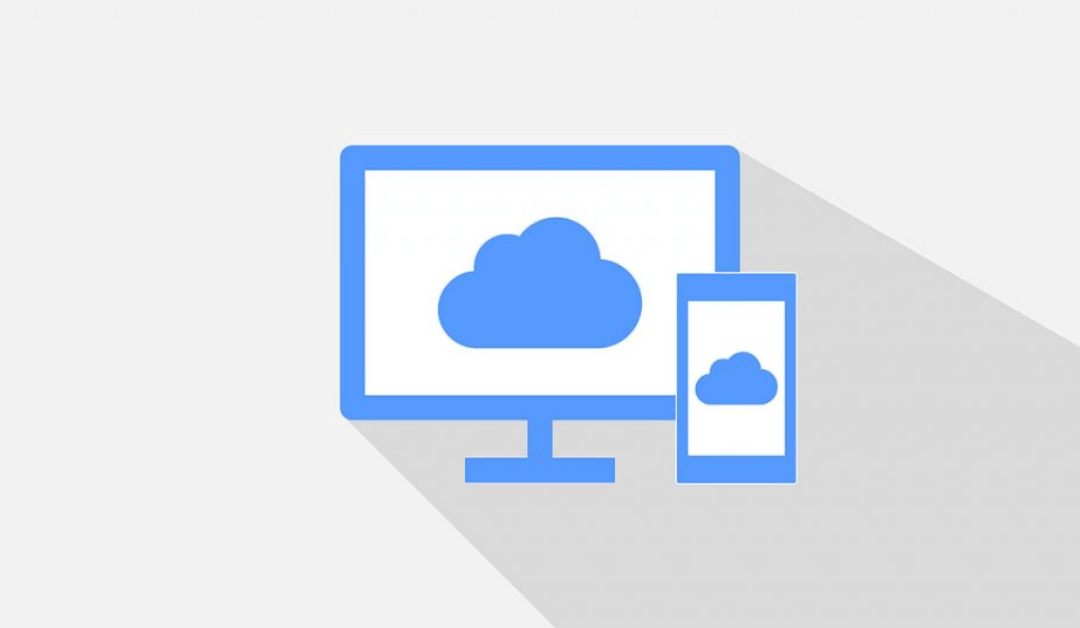 You may have heard the term before, and are wondering: What exactly is a Cloud PBX, and how is it different from traditional PBX? A Cloud PBX is a business phone system that is powered over the internet, and hosted completely on servers in off-site data centers. There are even more features provided by a cloud PBX than a traditional PBX phone system, while enabling a non-technical administrator to easily set everything up. The term “Cloud” is a general name for any software and services that run on the internet, or runs “in the cloud.” PBX is short for Private Branch Exchange, which enables an organization to communicate internally as well as externally as a private telephone system. This is the “machine” that enables you to transfer calls to other extensions, routes calls coming in, and specifies how you want your phone system to work. Read on to learn more about traditional PBC and how it compares to cloud PBX. CPT of South Florida are top VoIP service providers in Fort Lauderdale. Call us today for your business IT needs!

Cloud PBX systems today are far superior to traditional on-premise PBX systems. Traditional PBX systems can be difficult to maintain, not to mention being clunky, complicated, and expensive. At a much lower cost and with many more benefits, a Cloud PBX is able to provide all of the phone features that a modern business is looking for. Voice over Internet Protocol, or VoIP technology is used by Cloud phone systems to make and receive phone calls. This type of technology routes telephone calls between different end points through the internet using the industry standard of Session Initiation Protocol (SIP) to perform calls between phones. All of the services, features, and functions of the phone system are thus made over the internet rather than from a jumbled box of cables and switches on the physical site, if you use a Cloud-hosted PBX. Moreover, any new upgrades and features that the service provider releases immediately become part of your phone system. CPT of South Florida is one of the top VoIP service providers to help you with your Cloud phone system!

Cloud PBX is a Better Design For Your System

There is no hardware necessary when running a cloud PBX, as all phone system services and actual call flow routing commands are running in off-site data centers. Your existing internet connection can be used for your hosted PBX, and desk phones aren’t necessary. IP phones, softphones,and mobile devices are all now choices for a business. All you need to do is install a mobile app on the user’s mobile phone, and they are connected to the cloud phone system. With no physical PBX to install, a simple drag-and-drop editor is all that is needed to route calls to IP phones.

A Cloud PBX is much more efficient in today’s technological world than a traditional PBX. CPT of South Florida is one of the top VoIP service providers in Fort Lauderdale. Call us today for your business IT needs!