What is a VoIP Phone?

VoIP is the latest in telephone service technology. This service uses the internet in order to make a phone call. There are a few different ways this technology works depending on how a call is made. In one scenario, a phone call can be made from one customer to another (sort of like when two customers use the same service). The other can be made with the use of a traditional telephone system. This is what is typically seen when users make calls from a landline to a cell phone.

The acronym “VoIP’ stands for Voice Over Internet Protocol. This essentially describes the exact process that happens when a phone call is made. You can still utilize a traditional telephone when using this process to make a phone call. When you make a call through VoIP, your voice is transmitted through a device that then digitalizes it and sends it as data packets through the internet. 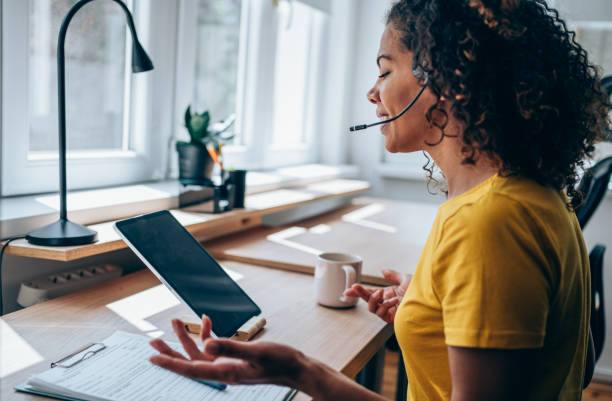 In order to provide you with the best possible IT solutions, we have partnered with a number of different companies to give you a selection of products that matches your needs and budget. These partners include:

Our VoIP Phone System and How it Works

Now that you understand what “VoIP” stands for, you may still be wondering how it exactly works or how a call is received by the other person at all. To be honest, there isn’t a huge difference between traditional phone service and VoIP and how they work to make calls. The main difference between these two happens behind the scenes.

When you pick up the phone to call someone through VoIP, your phone is creating an electrical current. The signal that your voice creates is then sent to a device. This can be done via an external device or a digitizing device found somewhere inside the phone. This is where your voice is then converted into digital packets of information that are sent out through the internet.

Your voice has now officially been digitized. It can now successfully travel through an internet connection, just like emails or direct messages would be. The packets will then travel through to your VoIP provider’s servers.

If you were to make a call to another VoIP customer, chances are your call will not be routed through a traditional phone system at all. This allows your call to reach its final destination as a stream of consistent data. Your VoIP provider will then take these data packets and convert them back into an electrical current, which can then be sent back through the traditional phone system. All of this sounds like a long and drawn-out process, but all of this is actually happening in a fraction of a second.

Your voice will reach the customer you talking with in an instant. You don’t have to worry about the internet going down either. The idea that a phone relies on the internet to make calls may sound scary, but don’t worry. Your phones will still work. VoIP phones can work like traditional phones if the internet were to go down. With CPT of South Florida, you never need to worry about missing a call. 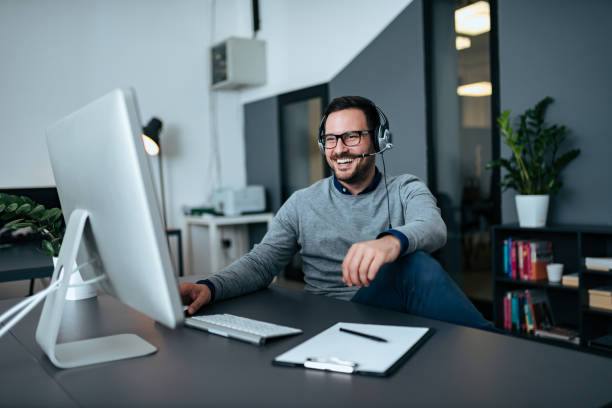 Get VoIP Phone Service for Your Business

Having a VoIP system for your business in West Palm Beach, Florida is now the best way to keep your South Florida business competitive and boost business growth while saving you money for higher profits than ever. CPT of South Florida provides convenient commercial plans that include advanced add-ons you’ll never get with a traditional phone system. These add-ons will give you the ability to easily connect with your customers. You can expect to communicate with them more clearly than ever before.

You and your employees will benefit from calls so clearly, that your customers will think you are right next to them. You will also receive less call long on long-distance calls, and more methods of communication, such as video calls, instant messaging, advanced conference calling, and many more special features that make VoIP the advanced communication tool you and your business need.

Another reason why businesses across West Palm Beach love VoIP telephone services compared to traditional ones is because of the ability to add additional add-ons that support your business’s workflow. There are a large number of add-ons readily available for VoIP phone systems. Some of the most popular add-ons include:

If you’re looking for a better telephony service and VoIP phone system, we have you covered. At CPT of South Florida, we are professionals at Connecting People and Technology with a VoIP system. Call or contact us today for more information on our VoIP service and business phones. This service is completely customizable, giving you the power to include exactly what you need. We are located in West Palm Beach, Florida, and offer a free, no-obligation quote for all of our services.

CPT Florida is a nationwide provider. We don’t just offer business phones in Miami, but all of the surrounding areas. No matter where you are we have a service that will work for you. CPT Florida is currently available throughout the Miami area including: