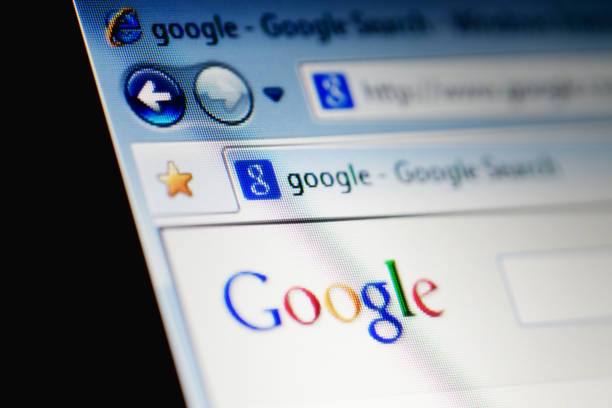 Internet Explorer for a lot of people was their first gateway to the internet and after 27 years, it’s finally entering retirement. As of June 15, 2022, Internet Explorer will no longer be supported marking the end of what was once the face of Windows. While this can be insignificant news to those who haven’t used Internet Explorer in years, for businesses that have relied on the IE interface for IT purposes, this can be game-changing news. Complex IT infrastructures that are deeply rooted in IE will take lots of time to transition over to a new platform which can be a headache for businesses. Let’s take a deeper look at what Internet Explorer retiring means for businesses and how it came to this.

Why Is Internet Explorer Retiring

Since its release, we’ve seen 11 different versions of Internet Explorer released with minor revisions coming along the way. With each new version, we saw new features and components that were meant to improve the user experience. Unfortunately, it never seemed like enough for the browser as users would often communicate their struggles with the platform. Consumers would often describe the “legacy architecture” as sluggish, non-responsive, and poorly designed.

Internet Explorer was once at the forefront of browsers, and that comfort may have been what brought it to its demise. As time went on, new competitors to Internet Explorer began showing up and these competitors were beginning to show a much better user experience. Once these flaws were exposed, users started to jump ship.

Compared to its competitors, even the cosmetic interface of Internet Explorer would show signs of its age as it wouldn’t even properly display newer websites. On the cybersecurity side of things, IE would often show signs of weakness as there were frequent exploits in IE’s system. Microsoft itself would even come out to say “[Explorer] is still based on technology that is 25 years old. It’s a legacy browser that’s architecturally outdated and unable to meet the security challenges of the modern web.”.

These security concerns were so large, that even the Department of Homeland Security advised internet users to steer clear of Internet Explorer.

With all of these challenges facing IE, it’s no mystery why they couldn’t win over modern audiences. Even the introduction of Microsoft Edge in 2015 was not taken well by consumers as it was viewed as the same thing as IE.

Looking at the current market share of users, more than 64% of browser users are currently using Chrome. Internet Explorer is now less than 1% and Edge is only bringing in a mere 4% of users. Chrome was first introduced back in 2008 on the open-source Chromium project and has been actively worked on and supported since then.

Being open-source means the software that Chrome runs on is open for anyone to look at. Users can contribute to the source code, further improving the reliability, productivity, and security of the platform. None of this was ever an option with IE.

Additionally, Chrome is a multi-platform application, meaning it can be used on Linux, macOS, mobile devices, and Windows. It was also supporting a number of systems before Edge was even released. Explorer was only ever available on Windows, Xbox, and a few versions of macOS.

When you throw in other helpful and flexible options such as plugins, Chrome profiles, and synchronization across multiple devices, it’s not much of a mystery why Chrome and other competitors were able to steal IE’s users.

Web browsers obviously play a vital role in providing access to the internet, but they also need to establish privacy and security for the user. Design and convenience are important factors when choosing a browser to use. The browser that provides the best balance of security and ease of use will win over most users.

It’s hard to say if Chrome will ever be overthrown as the kind of browser due to the ample support and updates it receives. Google probably won’t slow this done anytime soon since the browser has been a steady source of income. Google has come under some controversy due to massive data gathering and intrusive advertising practices. Chrome is one of the key tools Google uses for data gathering so it could be something that steers people away from Chrome altogether.

As for Explorer, it can simply be uninstalled to reduce security risks, even if you don’t use it.

If you or your business needs help with this, CPT of South Florida is here to help. We can help your business transfer over from Internet Explorer in no time at all. Visit our contact page today so we can help optimize your business.