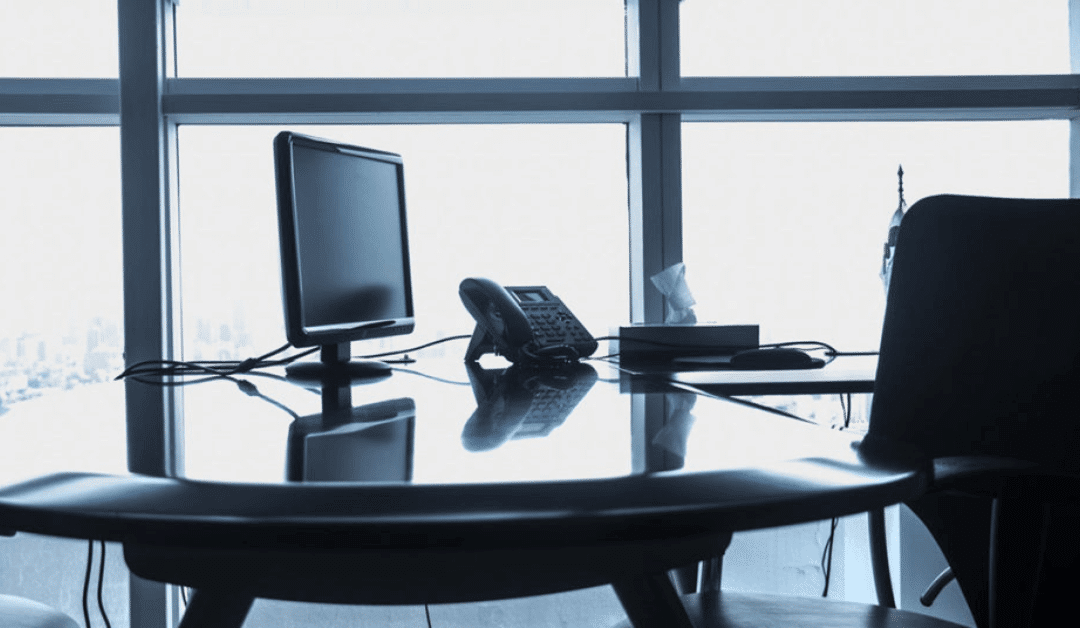 IP phones are slowly starting to outdo landline phones in many offices. CPT of South Florida in Fort Lauderdale can share why. As an expert in IP phones Miami can trust, we understand the value of having the latest technology in your office. It can modernize the office and create an environment for productivity and success.

What is an IP Phone?

Before you can begin to understand what an IP phone is, you must first understand what VoIP is. VoIP is also known as voice over internet protocol and it is a type of technology that allows you to place phone calls over the internet. VoIP phones, also called IP phones, are often seen as physical phones in offices. Many people do not even realize that these phones use VoIP technology, but these phones are able to connect to the phone service via the internet.

IP phones are often found as desk phones, cordless phones, and conference phones. They may look like regular phones, but they work differently to make calls.

How are IP Phones Different from Landlines?

Then what is it that makes landline phones so different? The answer lies in the system. When you switch over to a VoIP phone system, your landline phones will not be able to work because they will need to be replaced with IP phones. In terms of appearance, the phones look identical and are usually very difficult to distinguish by the average person. They also provide the same functionality when making calls.

That said, the primary difference in the way that they function lies in their transmission. IP phones transmit their voice data digitally whereas with landlines you are receiving voice data through the landline.

The reason that this is more advantageous is that digital signals can be transmitted anywhere across the internet by using the regular connection. This saves you from having to use the trunks and cables–and helps you avoid the charges of the phone company.

Why are They Better?

It is not just that the IP phones are different. They are also much better for many business owners. The demand for these phones is always increasing and there are many reasons as to why this is.

First of all, they look exactly the same as regular phones so you don’t have to sacrifice appearance to make the switch. As a matter of fact, IP phones can even be sleeker and appear much newer than landline phones. IP phones also generate fewer costs which make them ideal for small business owners on a budget and large businesses looking to cut back alike.

CPT of South Florida in Fort Lauderdale specializes in IP phones in addition to an assortment of other technologies suitable for your office. We know that IP phones are the phones of the future and we understand the impact that can have in the workplace. If you are interested in learning more about the best distributor of IP phone Miami has to offer, contact us at CPT of South Florida today.